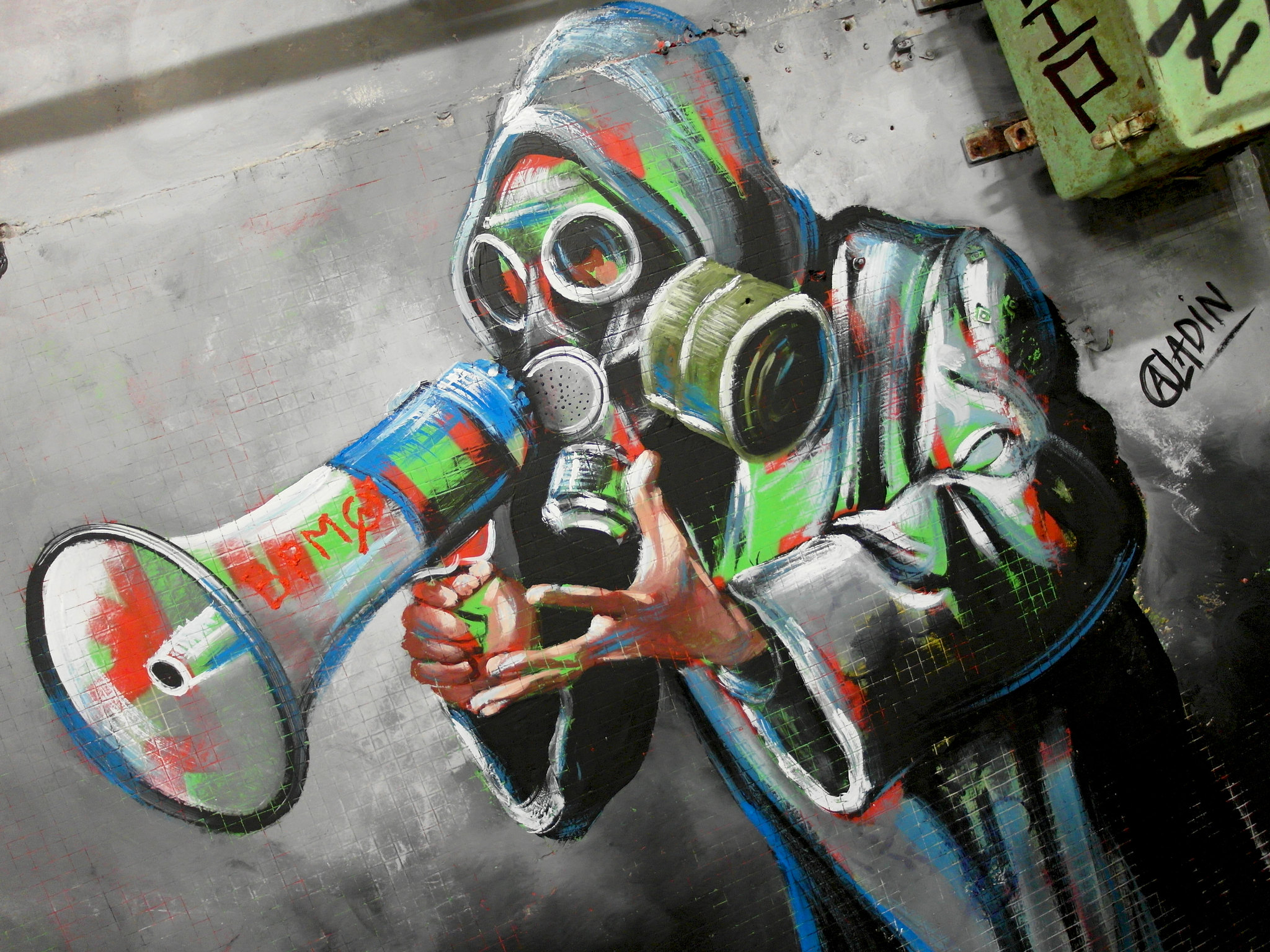 This special issue considers the value psychoanalytic theory has for the field of critical psychology by demonstrating how the field is already inherently critical of mainstream psychology. Critical psychology has become a growing discipline in recent years as many start to question the implicit values and assumptions latent in psychology, not to mention its standing within the scientific tradition. The replication crisis undermined the field’s scientific standing and the APA’s complicity in the torture of persons in the Abu Ghraib prison incited speculation about the use and purpose of certain psychological theories and tactics. Even prior to this, critical scholars, many of whom have been published in an earlier issue of Awry, have demonstrated the need to rethink the ways in which psychology conceptualizes the human subject, as well as decouple itself from neoliberal capitalist demands. Many of the contributors in this special issue argue that psychology’s largest offense is the reduction of the subject to neurochemical and cognitive behavioral contingencies. In doing so, contemporary psychology obfuscates or ignores many of the contextual and interpersonal circumstances that constitute the subject. The effect of this reductionism is a leveling of fundamental difference, and most importantly to those interested in psychoanalytic theory, a disavowal of the unconscious. The articles that make up this volume are diverse in their scope but posit the following assertions: psychology and its many tenets inherently support the status quo of neoliberal capitalism; psychoanalytic theory and its concepts implicitly undermine the ego reification projects central to mainstream psychology; and that psychoanalytic theory contains within it underutilized tools for theorizing about the political and social.